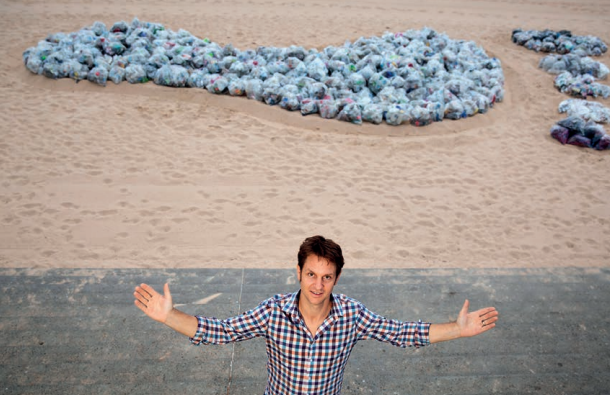 A small study conducted by the University of Technology Sydney’s Institute for Sustainable Futures aimed at assessing the overall impact of ABC’s War on Waste has found that, of 452 sustainable actions undertaken by 280 organisations in the study, 73% of these were directly influenced by the show. 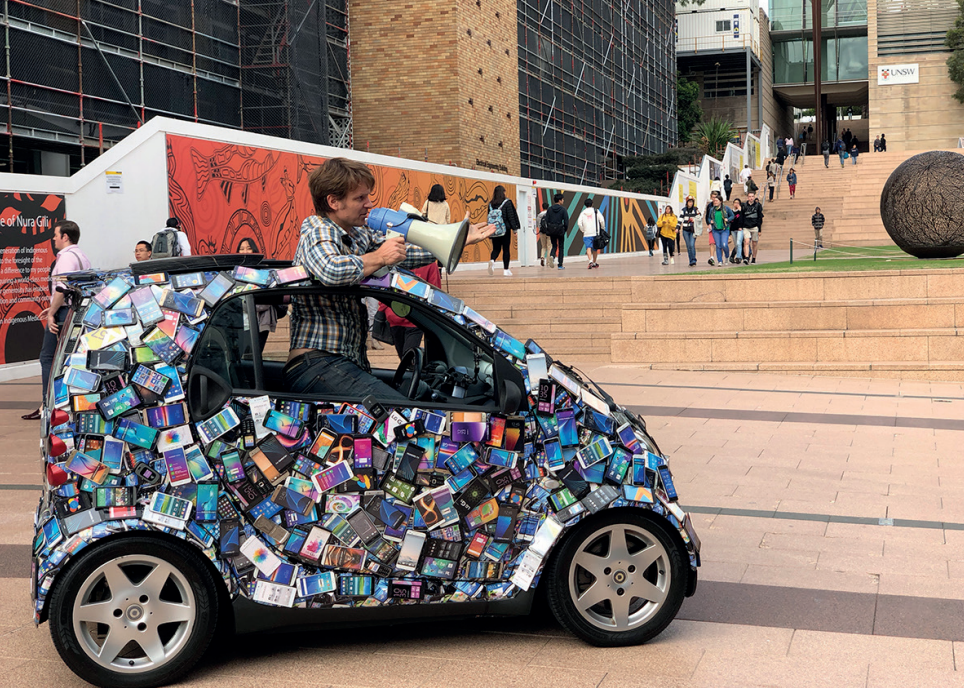 War on Waste has inspired businesses, government and its agencies, community organisations, schools and universities to improve their operations and commit to reducing waste. 23% of consumers have also been impacted, demonstrated through refusing single-use plastic items and demanding plastic-free alternatives, pressuring businesses to reduce the use of coffee cups and plastic straws, demanding a single-use plastic bag ban and bringing their own bags and cups instead of using disposable ones.

At Bye Bye Plastic, we encourage BYO as the best way to reduce plastic waste and pollution. While compostable items made from renewable resources like sugarcane or bamboo are often offered as plastic alternatives, bringing your own items that can be used over and over again is best practice for reducing Australia’s waste footprint and also your own carbon footprint. 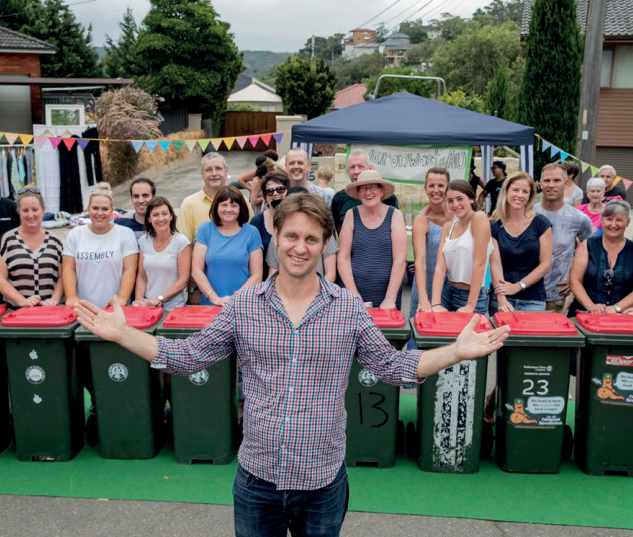